Odesza first dazzled us with their 2012 album Summer’s Gone, followed by their 2014 breakout album In Return, which really launched them into the festival circuit. Most recently, the duo unleashed their Grammy Award-nominated A Moment Apart, which felt like a thoughtful change of pace, but still amplified that core Odesza sound we know and love.

Meanwhile, Golden Features has consistently impressed with his own standout releases. His collection includes a remix of Odesza’s “Falls” featuring Sasha Sloan, so we already know their styles mesh divinely.

As for the magic that awaits with this collaborative project Odesza and Golden Features — we’ll have to wait and see. Check to the tweet below and get ready!

Avicii collaborator and friend Aloe Blacc recently held an online tribute for the late legend and one of the most enlightening moments to come out of the broadcast was a candid chat with Tiësto. 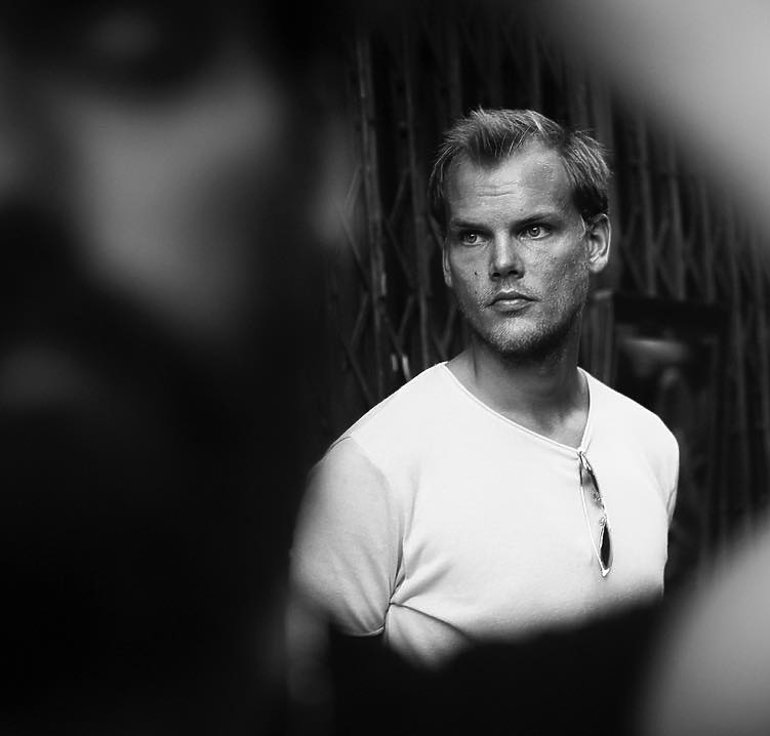 As a huge supporter and inspiration of Avicii from the very beginning, Tiësto recalls the first time he discovered his music, their learning year together in Ibiza, Avicii’s rise to fame, and beyond.

Most notably, they also touch on Avicii’s controversial performance at Ultra Music Festival in 2013, which set the stage for Tiësto who played next. At the time, True was brand new — and much of the audience was hearing “Wake Me Up,” “Hey Brother,” and more for the first time with live interpretations from the album.

Aloe recalls from his perspective, “It was legendary, but it was an interesting moment. I don’t know that the audience was ready for what we did… It felt strange when I was on stage.”

Tiësto adds, “People don’t realize, if you have so many negative comments coming at you that it can actually hurt you as a person… I think Tim definitely got heartbroken by what he thought was brilliant — and it was brilliant.”

At the time, Avicii defended his creative choices wholeheartedly with a statement. Although it took some time for the world to catch up, True remains one of the greatest pieces of dance music we have to date. 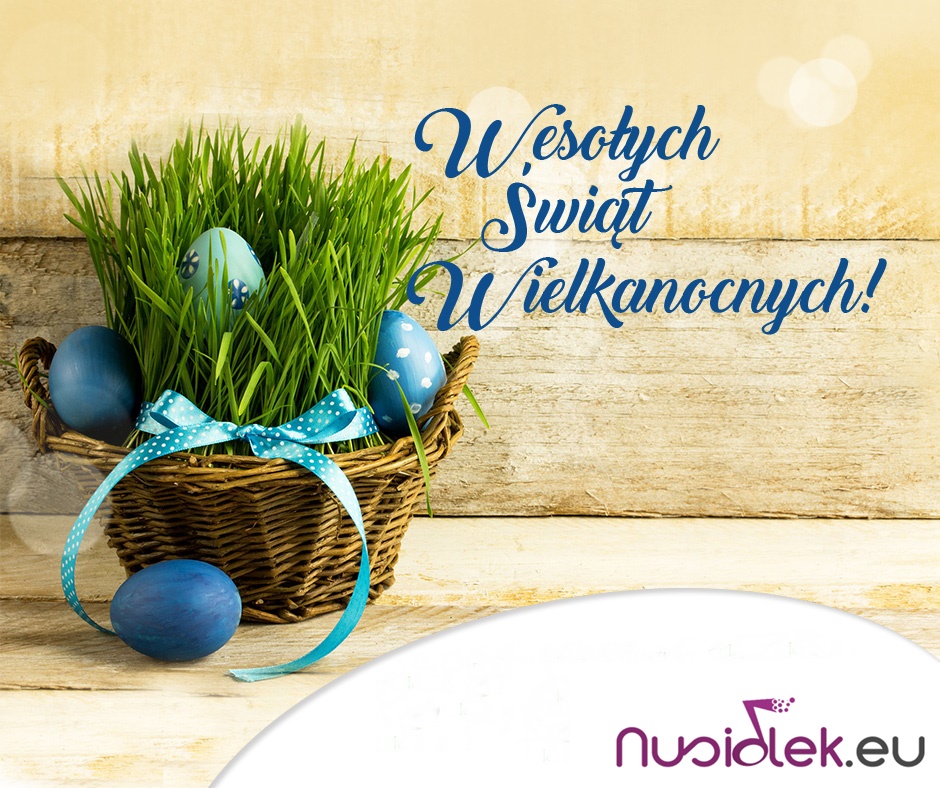 Amid the lockdowns surrounding COVID-19, artists are scrambling to stay in touch with their audiences. Given the circumstances, virtual festivals and live stream sets are skyrocketing.

The STMPD RCRDS Festival will mark a particularly ambitious endeavor as the stream is set to go for 24 consecutive hours. No lineup has been set as of yet, but the label has worked with a number of artists including Syn Cole and Matisse & Sadko.

Of course, fans are hoping Martin Garrix (real name Martijn Garritsen) himself will make an appearance. A dedicated group of superfans running the Martin Garrix Hub recently shared a slew of high-profile collaborations the producer is potentially sitting on. Assuming he does play, Garritsen potentially has a lot of new music in the works waiting to be previewed.