An incident involving Melbourne bounce trailblazer Will Sparks was brought to light yesterday, he has responded. After an assistant tour manager tasked with cleaning out his trailer at one of the Ultra Australia events accused him of verbally abusing and physically intimidating her, the DJ/producer has apologized for his behavior. 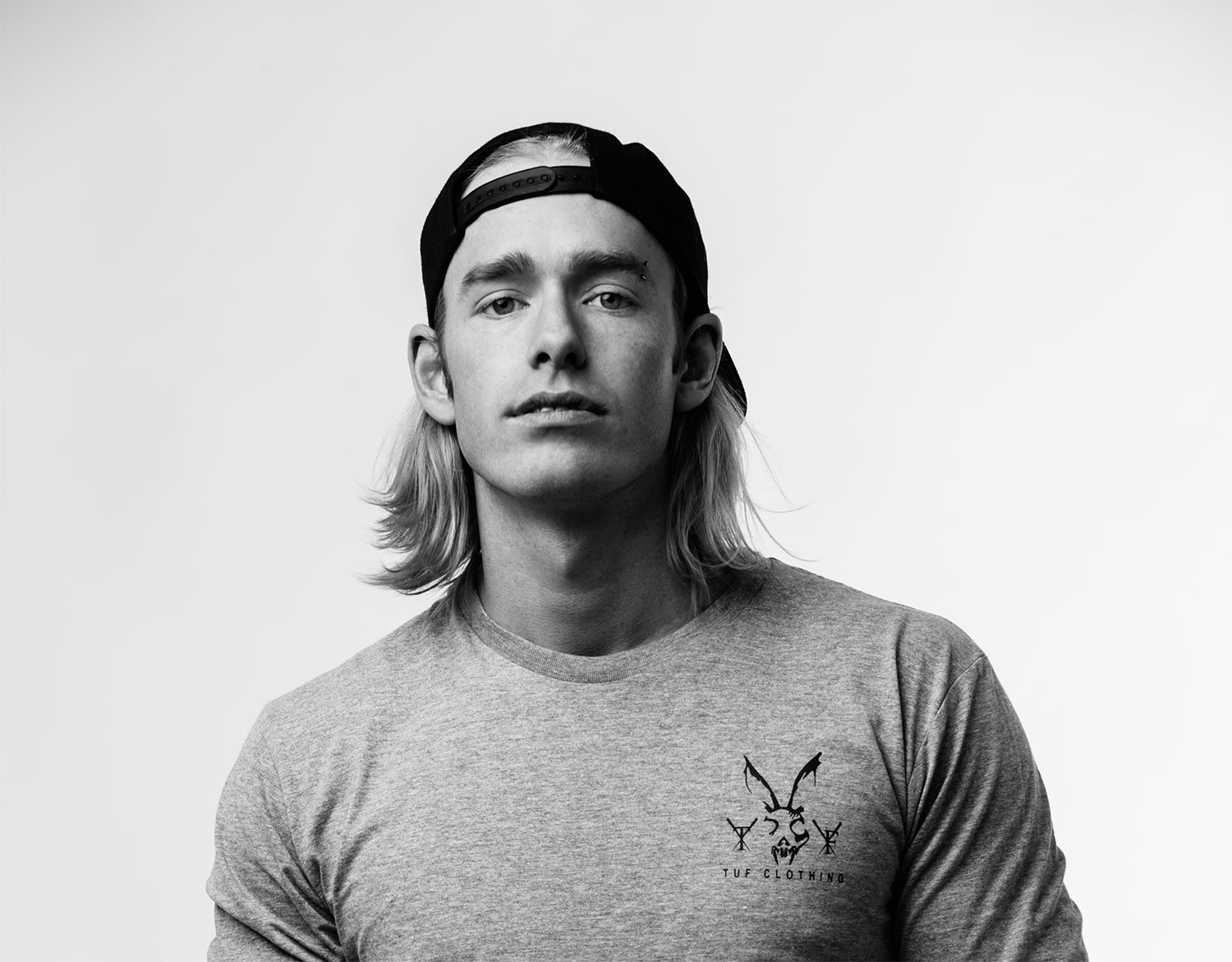 The anonymous assistant tour manager told Your EDM that Sparks had tried to re-enter his trailer after she had ushered him out. She alleged that he and some girls deliberately stood in one of the doorways to prevent her from closing down, and when asked to step aside he called her “cunt” and a “bitch.” When she tried to close the second door, he punched it close and continued calling her names.

Shortly thereafter, another tour manager came forward with an account from two years ago of Sparks pushing her into a wall for asking him not to walk onstage during her artist’s performance.

In response to the allegations, Sparks sent Your EDM the following apology:

“I cannot express how regretful and apologetic I am regarding the incident that unfolded in Sydney on Feb 24. I was aggressive and said some unforgiving remarks that made no sense at all and were simply not true. At no point was I ever physical with any of the male or female staff. This is is completely out of character for me. Never in my life have I reacted in such a way, I am very embarrassed by my actions.

Unfortunately this was alcohol fuelled, which is no excuse. I had some built up personal frustrations which all came out at once, at an innocent individual who was just doing their job.

This is a massive learning curve for me. I embarrassed not only myself, but my whole team as well which I hate myself for.

I’m taking full responsibility for my actions and am willing to do what it takes to mend the situation as best I can.

I have also issued my apology to the person affected.” 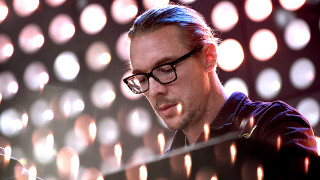 EDM has eked out more of the mainstream spotlight over the past decade, and each year’s Grammy Awards serve as a reminder. This year, both Diplo and Justice took home Grammys among a pool of artists spanning rock, hip-hop, pop and comedy.

Diplo (real name Thomas Wesley Pentz Jr.) received an award in the category of Best Dance Recording for “Electricity” featuring Dua Lipa as one half of Silk City. Disclosure, Above & Beyond, FISHER and Porter Robinson‘s Virtual Self project were also nominated for the same award.

The Grammy for Best Dance/Electronic Album was awarded to Justice for last year’s Woman Worldwide. The French blog house duo beat out John Hopkins, Sofi Tukker, SOPHIE and TOKiMONSTA for the honor.

Outside of dance music, Lady Gaga, Ariana Grande, Drake and Childish Gambino took home Grammys. Perhaps the most notable upset of this year’s ceremony was Cardi B being awarded for Invasion of Privacy in the Album of the Year category. It marked the first time a female artist was chosen for the honor. 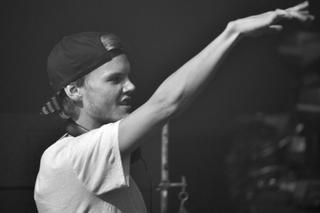 While America celebrated the Grammy Awards this past Sunday, Sweden celebrated its own music award ceremony, called The Grammis, last Friday. During the gala reception, Avicii was awarded an honor posthumously. His father, Klas Bergling attended on the late producer’s behalf and accepted the award with a moving speech.

Avicii first received a Grammi in 2012 for his, now legendary single, ‘Levels’. During the acceptance speech, Klas gave the audience insight into who Tim was during his formative years.

“Tim was a friendly person with humor and very serious, humble, and stubborn as sin. When it came to the music, he was on the verge of obsessed to reach the optimal he had imagined. 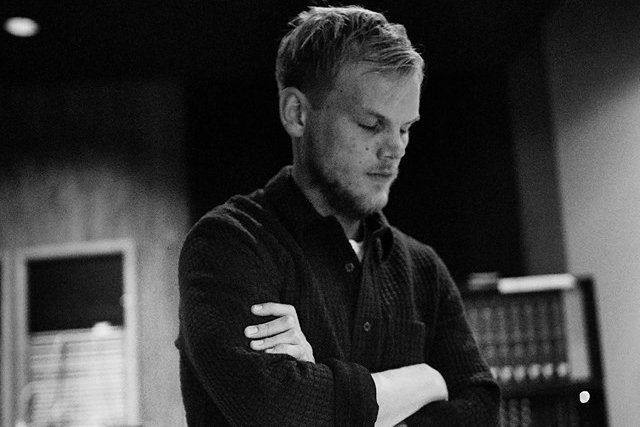 “He was a shy person who didn’t want to be in the center and he had a hard time with the official role. […] He had a need to withdraw, and peace, and find himself–something that many of us probably recognize.”

Tim’s father spoke at length that while he will miss his son forever, he thanks his millions of fans for keeping his legacy alive through their love of Avicii’s music. It seems surreal that Avicii left us over 9 months ago already. While Avicii is no longer with us, his father’s sentiment is spot on – Tim will live forever through his breathtaking productions.