TOMORROWLAND IS PLANNING ANOTHER VIRTUAL FESTIVAL FOR SUMMER 2021

As the dates of its 2021 festival hang in the balance due to the uncertainty of COVID-19, the organizers of Tomorrowland have confirmed a virtual event.

Back in July the fabled festival brand aired its first-ever digital edition, Tomorrowland Around The World, tapping David Guetta, Martin Garrix, Eric Prydz, Charlotte de Witte, and many more for performances and attracting over 1 million viewers from an exhaustive list of countries.

Organizers then followed with a momentous virtual fest on New Year’s Eve, broadcasting an expansive slate of performances from elite DJs performing on the brand’s curated 3D stages. The event brought together fans from a staggering 151 countries.

A new report by Billboard has uncovered plans for a second edition of Tomorrowland Around The World, the dates of which are yet to be revealed.

In March the physical version of Tomorrowland was rescheduled, citing the impact of COVID-19. Both weekends of the iconic music festival’s 2021 edition were moved, with Weekend 1 pushed to August 27-29 and Weekend 2 to September 3-5. Fans can expect more information on safety measures and guidelines from Tomorrowland organizers on Tuesday, May 11th. 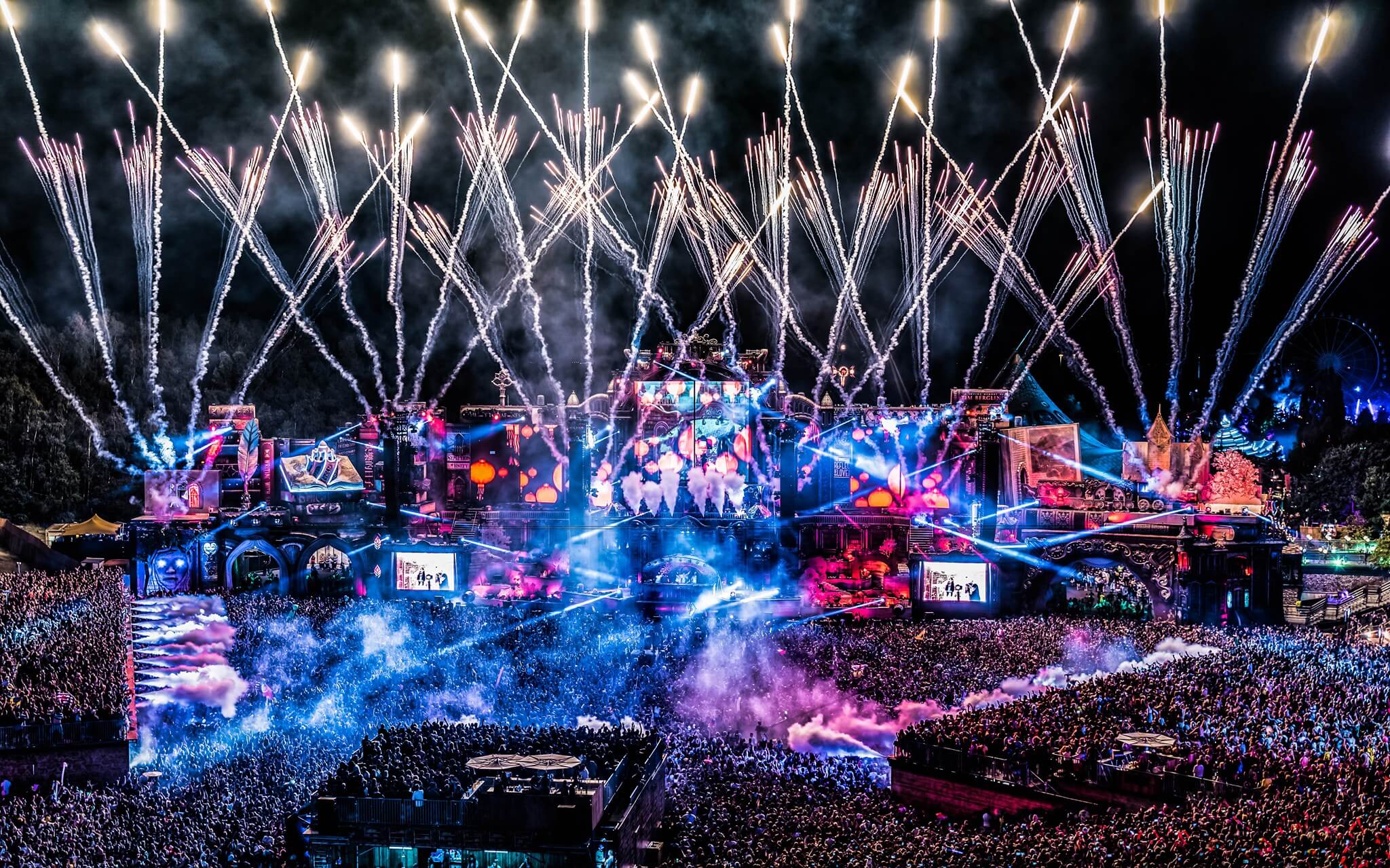 As of April 2021 14% of Belgium’s adult population has received at least one dose of a vaccine, according to The Brussels Times. The number of new COVID-19 cases has dropped 19% over the past seven days, reports Euronews, and Prime Minister Alexander De Croo sai

A new label for electronic music licensing is set to be launched by deadmau5 in partnership with Extreme Music and UTA.

Created specifically for professional music users, beathau5 is a new project that will launch this Spring along with five album releases from deadmau5 himself, and fellow mau5trap artists like Jay Robinson and Maison Ware. Each album release will also be followed by NFT drops, created in collaboration with a yet-unnanounced world-renowned visual artist. 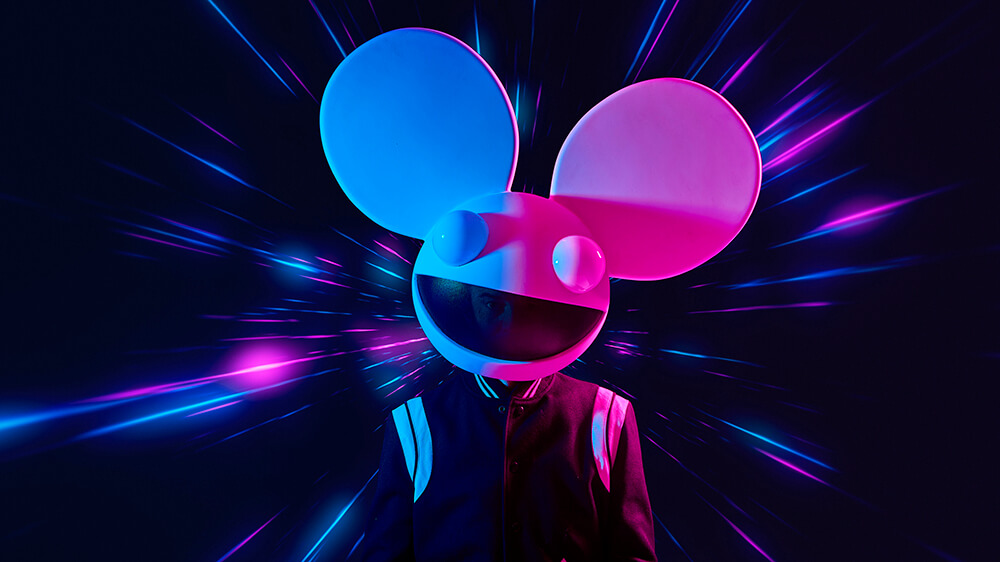 beathau5 music libraries will be curated by deadmau5 himself to help artists secure placements for their music within film and television productions and more. Recently, deadmau5 scored the 2019 film Polar, and Ware was behind the score for the 2020 Sundance film, Spree.

“Extreme is an excellent partner to get our selections in the hands of the right people,” he said in a statement on the partnership. “We’re looking forward to working with them and providing the sonic beds for memorable placements to come.”

“Aligning with main stage talent has always set Extreme apart,” added Russell Emanuel, President and CEO of Extreme Music. “Teaming up with the renowned deadmau5 and mau5trap is a massive get. Our clients expect the very best and we cannot wait for them to get their ears on this.”